Despite the urgency of establishing effective climate protection and a sustainable economy, the expansion of renewable energy is lagging far behind its potential in many regions around the world. In Germany and other countries, it is becoming apparent that the recent shifts from feed-in tariffs to auctions are accompanied by a number of negative developments that include a decline in investments, the exclusion of community energy projects and the absence of cost reductions. For several years now, the Energy Watch Group has been observing and drawing attention to this dangerous development that has been widely neglected by politics and the public.
With a new large-scale study, we want to shed scientific light on the effects of the transition to auctioning

After months of intensive discussions with various stakeholders, we have assembled a team of leading scientists who are now compiling an extensive global summary on the shortcomings of renewable energy auctions. With this new scientific evidence, we want to give policymakers the necessary impetus for a change of course – towards an accelerated expansion of renewable energy worldwide. In order to finance this project, we have started a crowdfunding campaign and need your support! 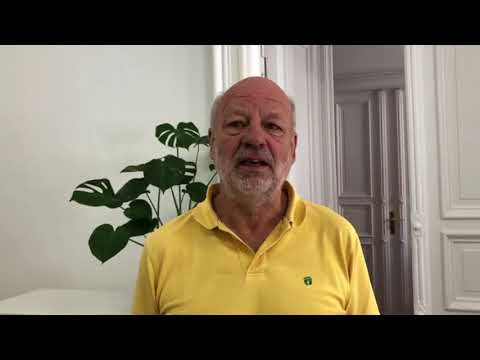 New investments in renewables decrease, community energy is being pushed out of the market. Our president Hans-Josef Fell about the necessity of a political turnaround.

Please support this project with a few clicks!

Time is pressing, and the political course will be set this fall: With the European Green Deal in the pipeline, the German Bundestag scheduled to amend the Renewable Energy Act (EEG) and many legislative amendments pending outside the EU, the next decade of energy policy will be decided upon this year. Our planned study is already partially funded but in order to raise funds for the remaining costs of 24,000€, we have launched our first crowdfunding campaign. Our goal is to incorporate the results of the study into the public debate and policy-making processes already from September onwards, and we need your help to put this plan into action!

… and spread the word!